The 2021 Season will start at Prestatyn on Thursday April 1st.
This will be updated after The Welsh Govt have announced on 12th March what the situation is with golf in Wales.
Membership is £99 for the whole of 2021.
It will not go up on Jan 1st 2021. The first 25 to join will receive 2 x Callaway Tour Authentic gloves as a thank you. 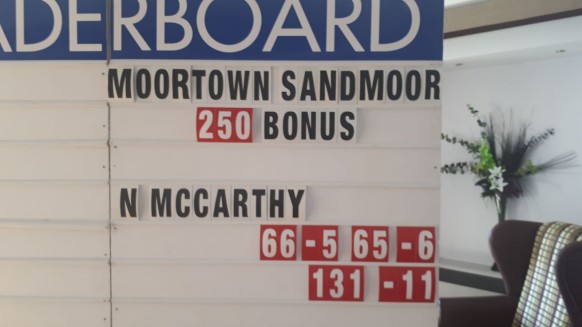